5 Reasons No American Should Go To England

I have written so many articles about how horrible England is that I can't even keep up with them. England is a satanic state of totalitarian socialist triggered wussies. I am so glad that my ancestors

had the good sense to leave that god forsaken hell hole 300 years ago to come to the godfull southeastern United States, leading up to me being born in the Great State of Georgia.

This weekend at President Trumps Mar-A-Lago resort in Florida, while taking a stroll on the beach President Trump heard cries and ran to investigate. At the waters edge Trump found a black child fighting for his life in the rough waters of the Atlantic Ocean. Without thinking he jumped into the waters and swam to the young minority child and took him in his arms. Trump then swam the both of them to the safety of the plush beach surrounding the beautiful property of Mar-A-Lago. Sadly during the time that it took President Trump to swim back to the beach, the poor child had stopped breathing. 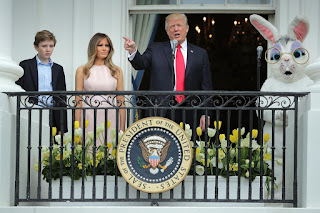 Heroically Our 45th President of these United States, Donald Trump, without thinking began to perform CPR on the young troubled youth, while his parents stood back and watched helplessly from behind, After a few minutes the child came back to life with the breaths of our Leader and chief.


The black mother began to scream crazily as secret service held her back, but it was only cries of delight. She soon began to kiss and hug the president, much to the chagrin of the Secret Service.


The parents of the child were over joyed and thanked the President prodigiously, being the wonderful man that he is, President Trump asked the family to eat dinner in his spacious beach mansion and to have the child checked by his personal physician. Later that night the family left with the well wishes of our first family. 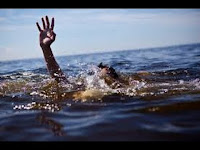 Strangely enough the liberal main stream media is not reporting on this story. As usual they want you to believe that this saint of a man is a racist that hates Negroes, Mexicans and Arabs. But as real Americans we all know that is not true. Our president is a saint and a hero. He can stand up to China and save a little minority child at the same time.


But the few media outlets that have picked up on the story are still trying to portray him as a racist, saying that it is a publicity stunt. There were even liberal commies picketing outside the Mar-A-Lago resort this week with chants of "Trump, Trump, Save a black but you still be wack".


What will it take for these idiots to see the president of this nation for the great man that he is? 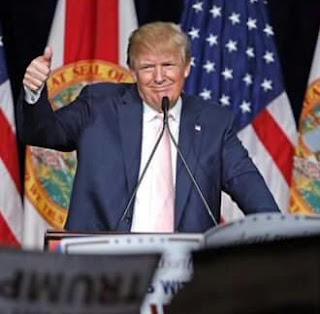 Is it even possible? Or will they forever wallow in there pig sty of ignorance?

God Bless the man, for the troubles that he has went through in his short time as our commander and chief.


UPDATE: The male was not the child's father, he was just a "baby daddy" of one of the woman's other children.


UPDATE: Because the mother hugged and kissed the President Liberals are now calling this a new affair, and calling for Trump to resign.