Susan was born June 9th 1930 to Festus and Elsie Xenu who were cotton farmers just west of Atlanta, Ga. She was named for her famous maternal aunt Susan B. Anthony. In 1949 she married the love of her life, Henry Polotcksinsky, after he returned from serving his nation in WWII. Henry was such a kind man that he allowed the proud southern lady to retain her proud last name instead of taking his Pollock name. In just a year they had their first daughter and a year after that a son. In all they had 5 children. 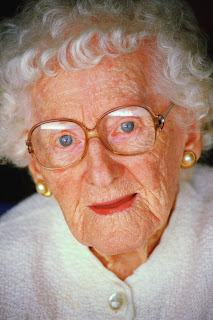 In the 1980′s Henry passed away and Susan was left to look for something else to fill her time. She found being a christian author was very rewarding for her and wrote several books on Christianity and moral life styles as well as writing for several christian magazines. Her most popular book was “Susan’s Guide to Moral Living”.  She has even done some modeling, you may have seen her pictures around the internet. What 80 year old woman is as beautiful as Susan B. Xenu?

She worked with Christwire for several years, up until 2013 When she started writing with The National Report. Although she is now over 80 years old, she is still a woman of unparalleled intellect and passion. She brings this spiritual fire to every aspect of her life.

She has lived in Atlanta, Ga now for over 65 years and has been active in her church for over seven decades! "Sister Susan" has been a popular Christian author for over 30 years. She has written numerous books on the bible, as well as for Christwire, National Report and her own blog. She will soon be launching NewsOfChrist.com with friend, and pastor Chuck D. Finley. She loves hearing from fans, add her on Facebook or Twitter.

She is also sponsoring a convention in Las Vegas in 2015, Authors from all of your favorite  websites will be there. Join the fun at Christ-Con 2015! 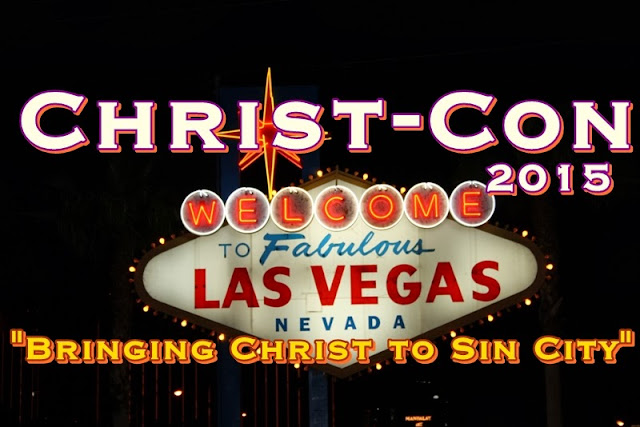